Yesterday, Sidney was up very early checking the weather for his trip.  I could smell the coffee he had set next to me, on my night stand, like he does every morning he is up before me. This seems to be all the time now.

Half awake, I asked him what time he had to leave. He said "By 7" and then continue to review piloty things like maps and charts and things online.

His son Justin and Martin would accompany him.  I would stay home with Enzo and Piper.

I had originally planned to run with Dave and Enrique but at 5:30 am when my alarm went off, I already knew I felt terrible and would not be able to go.  I ended up being sick with a fever the entire day Sid was gone. I was so glad to not have been with them in a small plane.

After picking up Martin, driving down to Toms River, NJ and doing all his pre-flight piloty things at the airport, just before 10 am they took off.  The were headed to Myrtle Beach to pick up Charlie and Cookie for their trip to a better home.

These trips are not very leisurely.   Usually the turn around after landing is quick, but busy.

A quick meet and greet with the people for some photos. Those who have been waiting at the airport take a moment to say good bye to the dogs for the last time.  It is usually the hard part.

It is either a foster parent or a rescue volunteer handing off a dog. Foster parents are more connected, as they clearly love their fosters, even thought they knew the dog was not to be theirs forever. Volunteers are usually more happy to see the dogs moving on to a better life!  This time Cookie, a small female mix was fostered.  But the male lab mix, Charlie, his owner was there to send Charlie off to a better home, since he could no longer care for Charlie.  That had to be very hard.

After loading up the dogs and saying good bye, Sid, Justin, and Martin headed up to Sussex, NJ to drop the dogs off with the Rescue volunteers from Safe and Sound Rescue. They landed in Sussex about 7 pm. Thank you Karyn for your help at Sussex. After taking a little extra time to refuel the plane, they eventually made their way back down to Toms River.

Sidney dropped off Justin, then dropped of Martin, and by the time he returned home it was after mid-night… and my fever had finally broke.  Our dogs clearly missed him and gave him lots of love as soon as he returned. I think they know he is awesome. I am pretty sure dogs talk. :)

This was a long day, but completely worth it, I am sure.  I don't even need to ask. 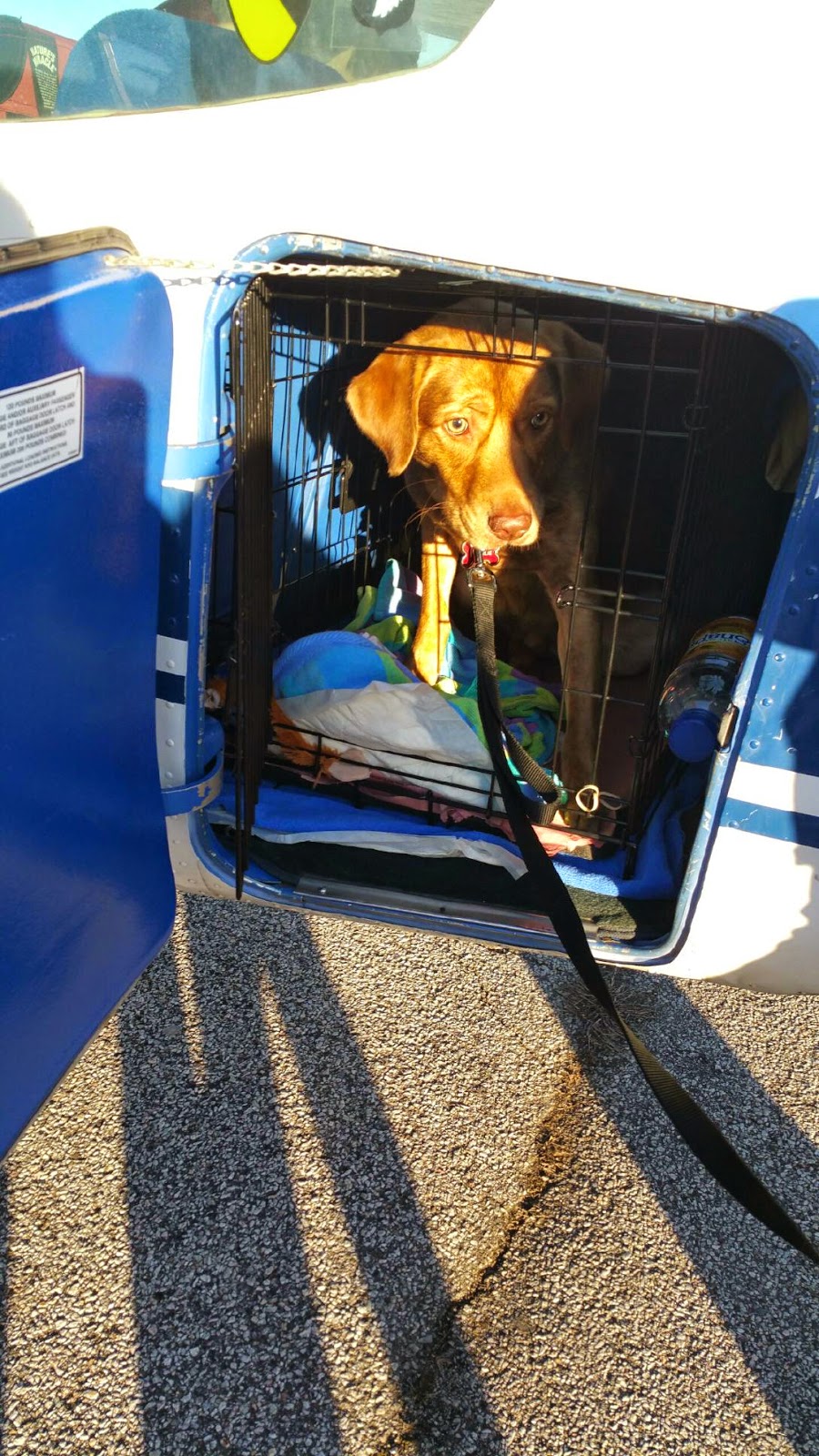 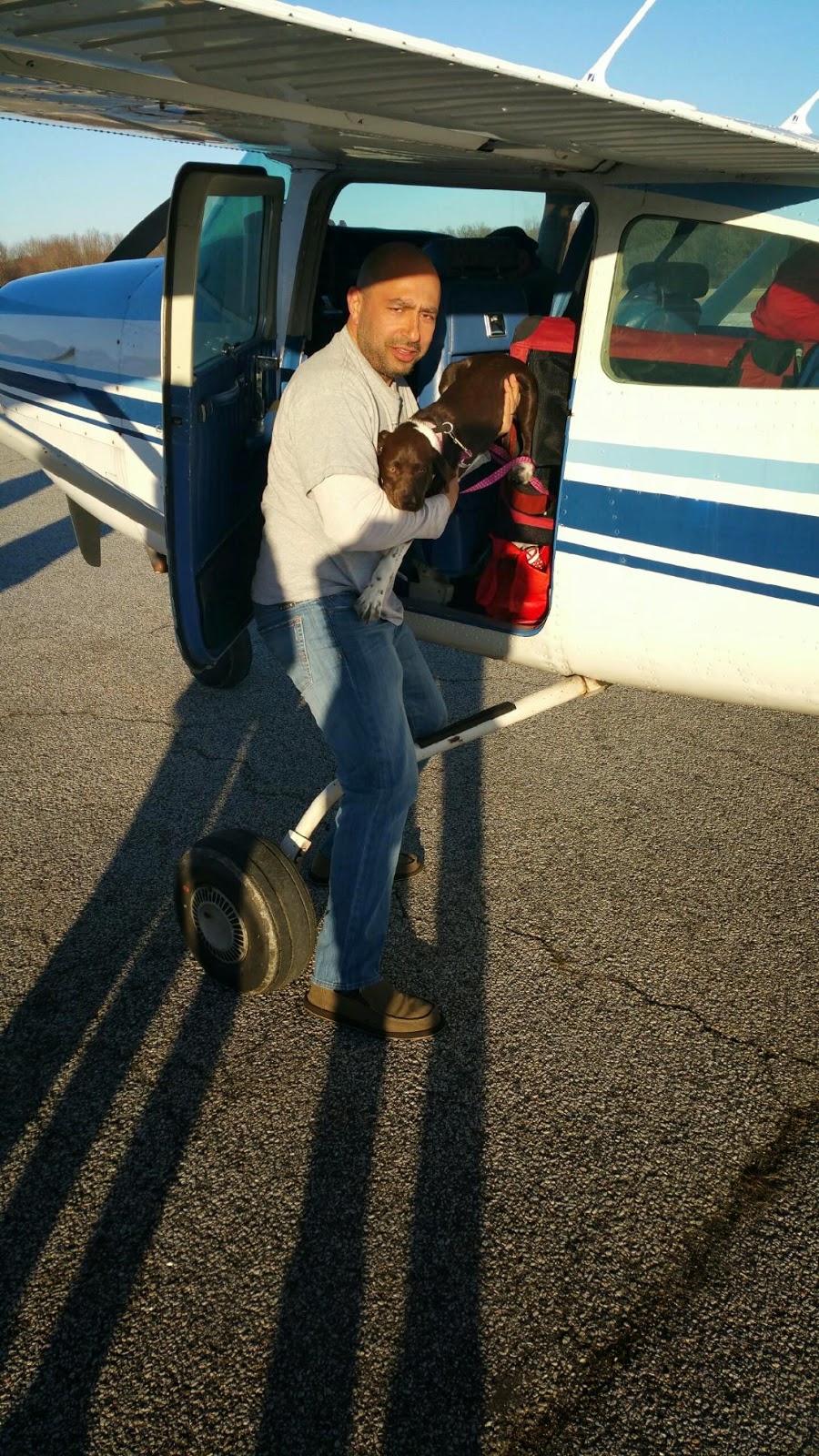