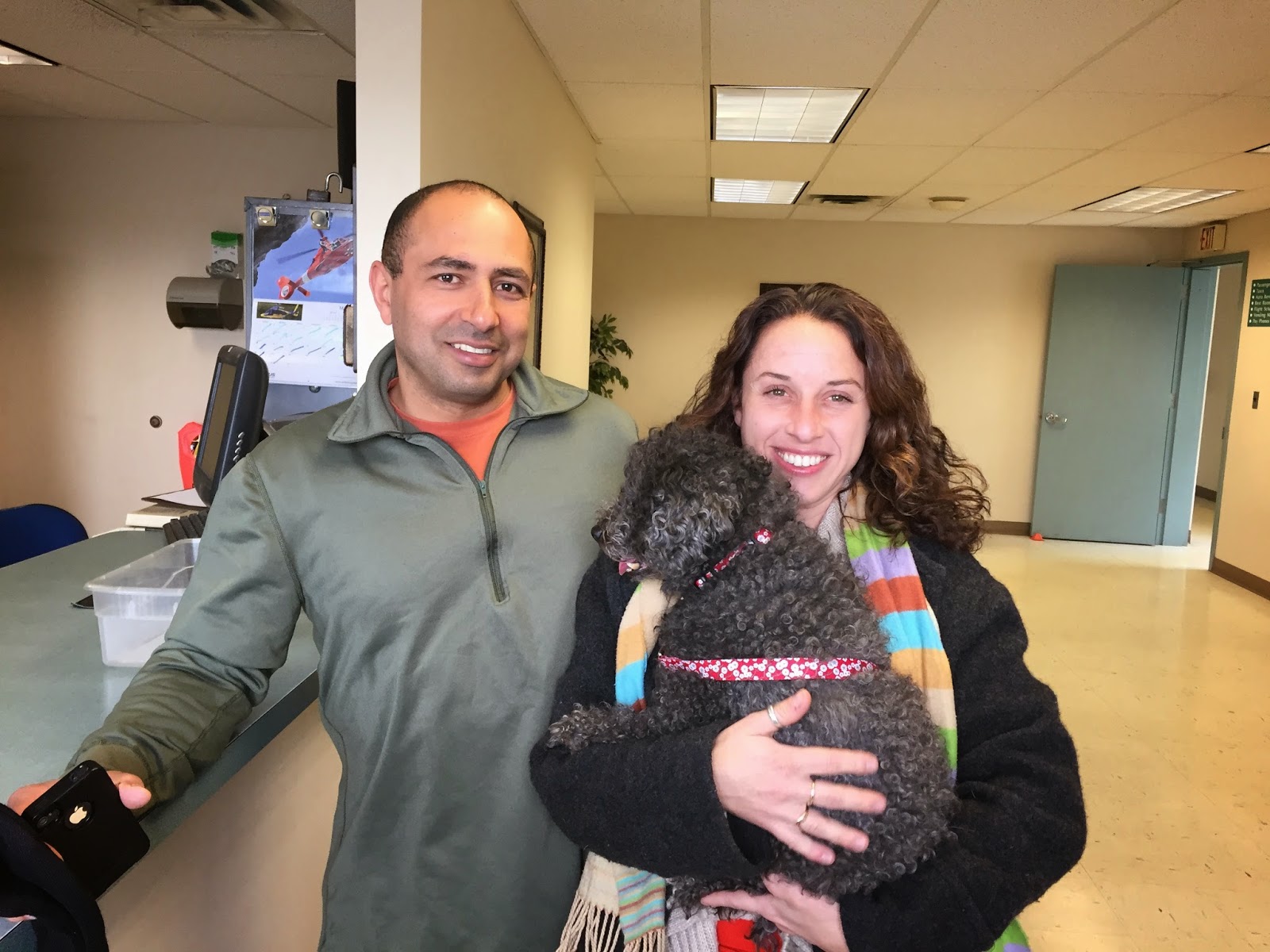 Yesterday, I rushed out of work at noon to meet Sidney in Linden, NJ where he was waiting for me along with an adorable little black poodle called Bella and a woman named Lori.  Sidney left early to drop Enzo and Piper at my parents house, and then pick up a Cessna we would use to transport Bella to  a better situation that she was recently in.


Sidney noticed on the Pilots-N-Paws message board that a flight was needed to get Bella up to Burlington Vermont and he arranged to do the flight.  Lori had picked up Bella the night before from a shelter in Brooklyn after Poodle Rescue of Vermont arranged to have her pulled.

Lori warned us that Bella does not travel well.  Both car trips resulted in her getting car sick.  I grabbed blanket out of my car.  We had a crate, towels, pee-pads, etc... and could set her up in the crate, but Sid and I decided it would be nicer for her if I rode in the back with her and held her in my lap. 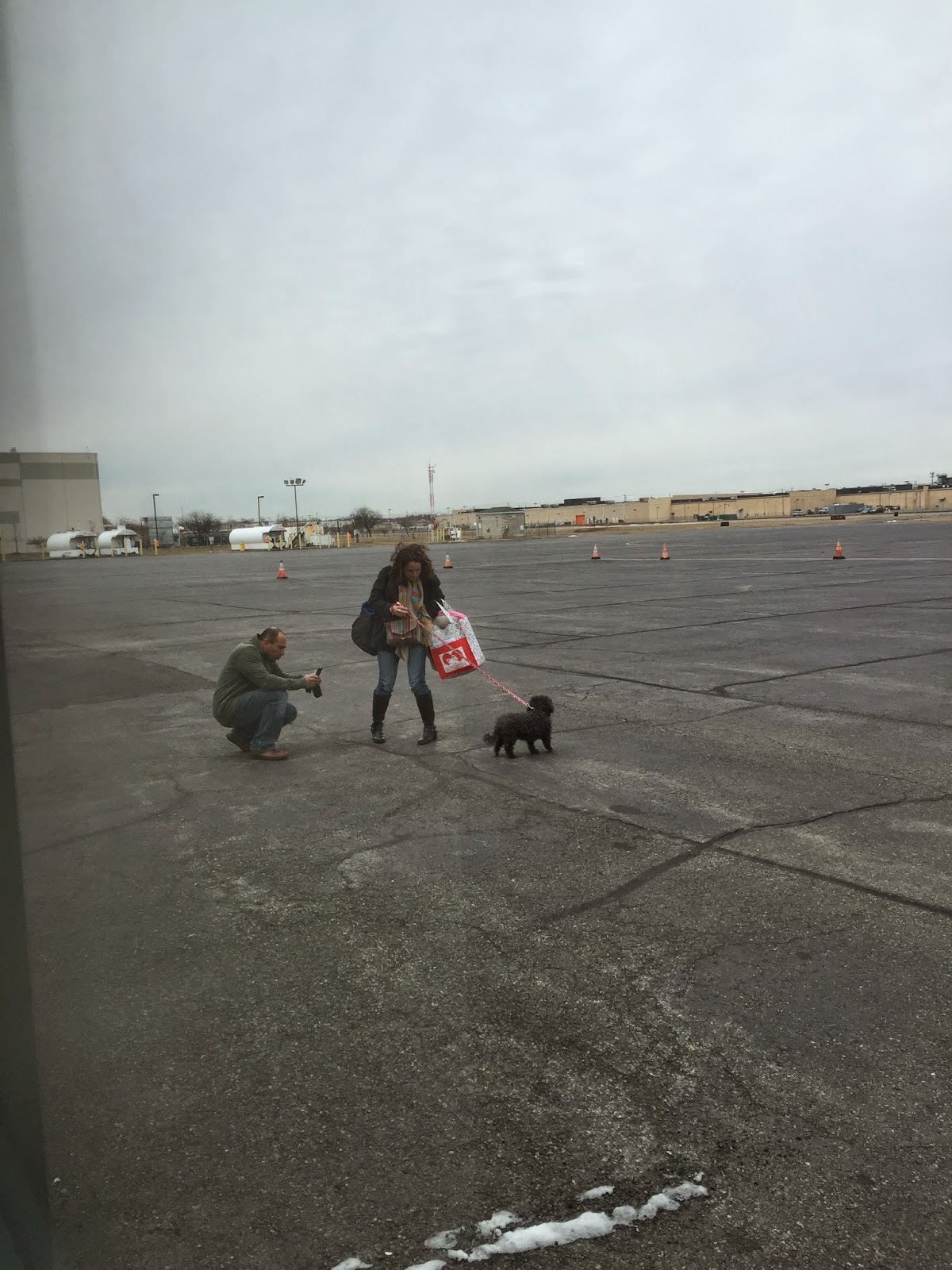 From the moment we met her, all she wanted to do was be held.  If I set her down, she would walk around with a little strut and lots of pep, but it did not take much time for her return to my feet, reach her little front legs up my legs and jump up a littele, clearly asking in her sweet little, "Please Pick Me Up".

To crate her seemed wrong.  She was so little she didn't seem like she could be too unruly.

Bella was stinky (most likely from the kennel, I suppose) and needed a good teeth cleaning (which is what made her seem older than 8), but it was very clear she had been loved dearly.  She is affectionate and trusting.  She was so light I could scoop her up in one hand.  After spending a few hours with Bella, she made both Sid and I entertained the idea of someday rescuing a small dog to join our family.

Despite Bella's bad luck with car sickness, she had no trouble in the the plane. Phew! She was a little nervous once the plane started but settled in once we took off.  She worked up the courage to peak out the window.

As she tried to make sense of what she was seeing, all I could think of was the how Bella is an older dog suspected to be at least 8 years old but maybe more, and here she was flying in a private plane.  I wonder if she knew how much of a rock star she should feel like at that moment.


After seeming to confirming that she was in fact in flight, she then settled into my lap and we both took a nap. Eventually, I woke up a few minutes later to Sidney snapping photos to use against me at some later date.


We landed in Burlington where we met a young woman, I believe her name was Monica, and a young man, who were ready to take Bella home for the night.  I had trouble handing her over.  We had already become friends.  I did not want to say good bye.

Monica shared that Bella was an owner surrender because her owner had to move to assisted living and Bella could not go along.  This is heart-breaking for everyone. 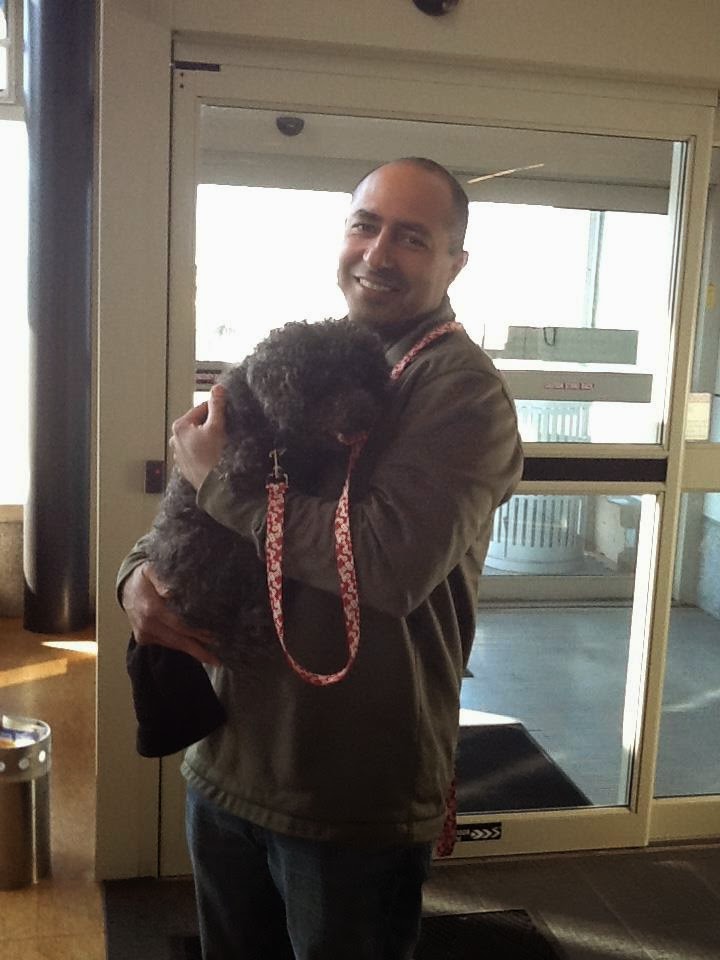 We took some photos before I hander her over, warning them of her car sickness, that she smelled pretty badly and definitely needed a bath, and where her medication was in her travel bag.


Sidney gave them a can of dog food and baggie of dry food, even though we actual do know that dog rescue people are likely to actually have dog food.  Sidney just likes to make sure they pups eat good and I am sure they can use it.


We made a quick stop to get some dinner in the downtown areas of Burlington, just past the University of Vermont, bought some maple syrup for my parents to thank them for watching Enzo and Piper, and then headed right back home as the sun was setting.

By the time we got home around mid-night, Monica had already emailed us to share that Bella was brought right to the groomers.

This morning when we woke up we had another message that Bella was scheduled to have her teeth cleaned soon and had an appointment to visit the home of a potential new adopter who was already approved.


I have no doubt that wherever she goes, she will be loved. 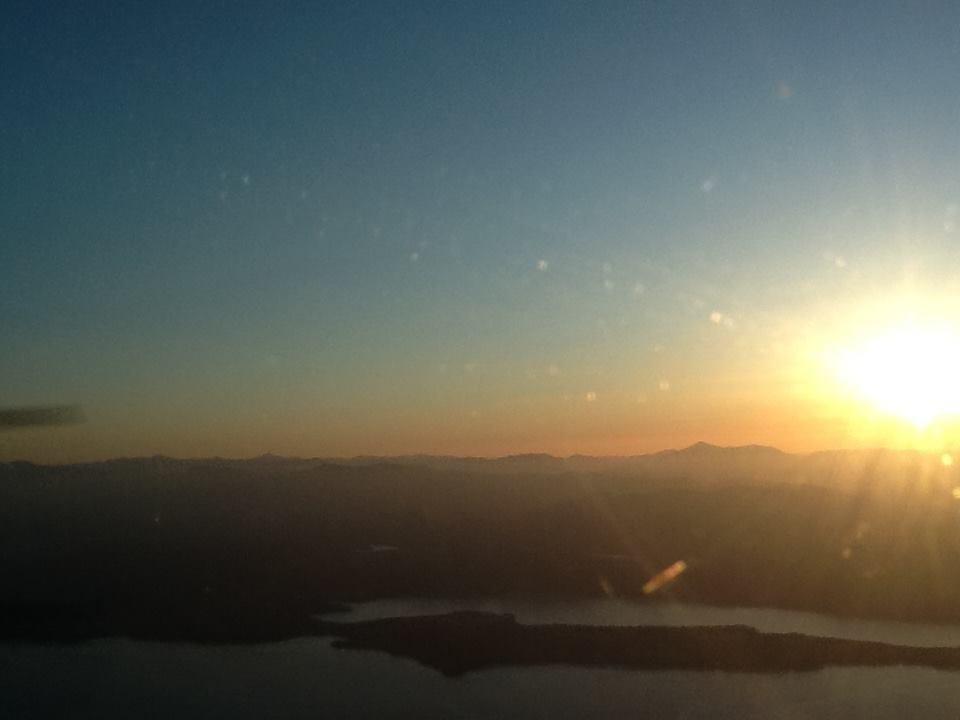